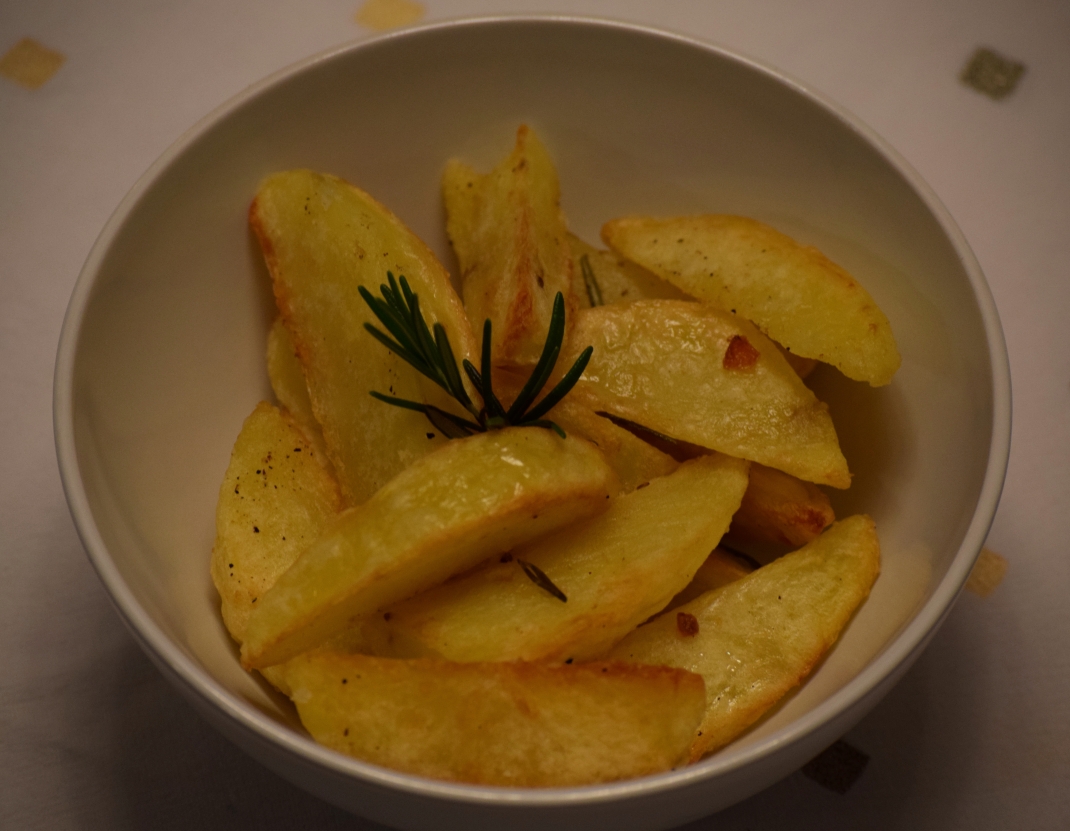 Earlier this week, The Times of London were analyzing which was the best fat, or oil to cook Roast Potatoes for Christmas Dinner and so, I thought I might add my own thoughts to this controversial  debate

In my opinion, the perfect Roast Potato should have a fluffy crispy skin and a soft melt in your mouth interior and adding some herbal garlic flavor that lifts them from the ordinary. My recipe turns this common side dish into a delight 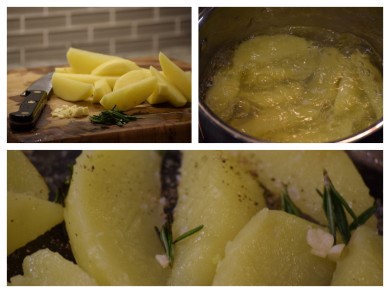 Apparently, the experts blind tested at The Times concluded a vegetable oil they bought from a supermarket worked best but what do you think?  Check out the poll and let me know